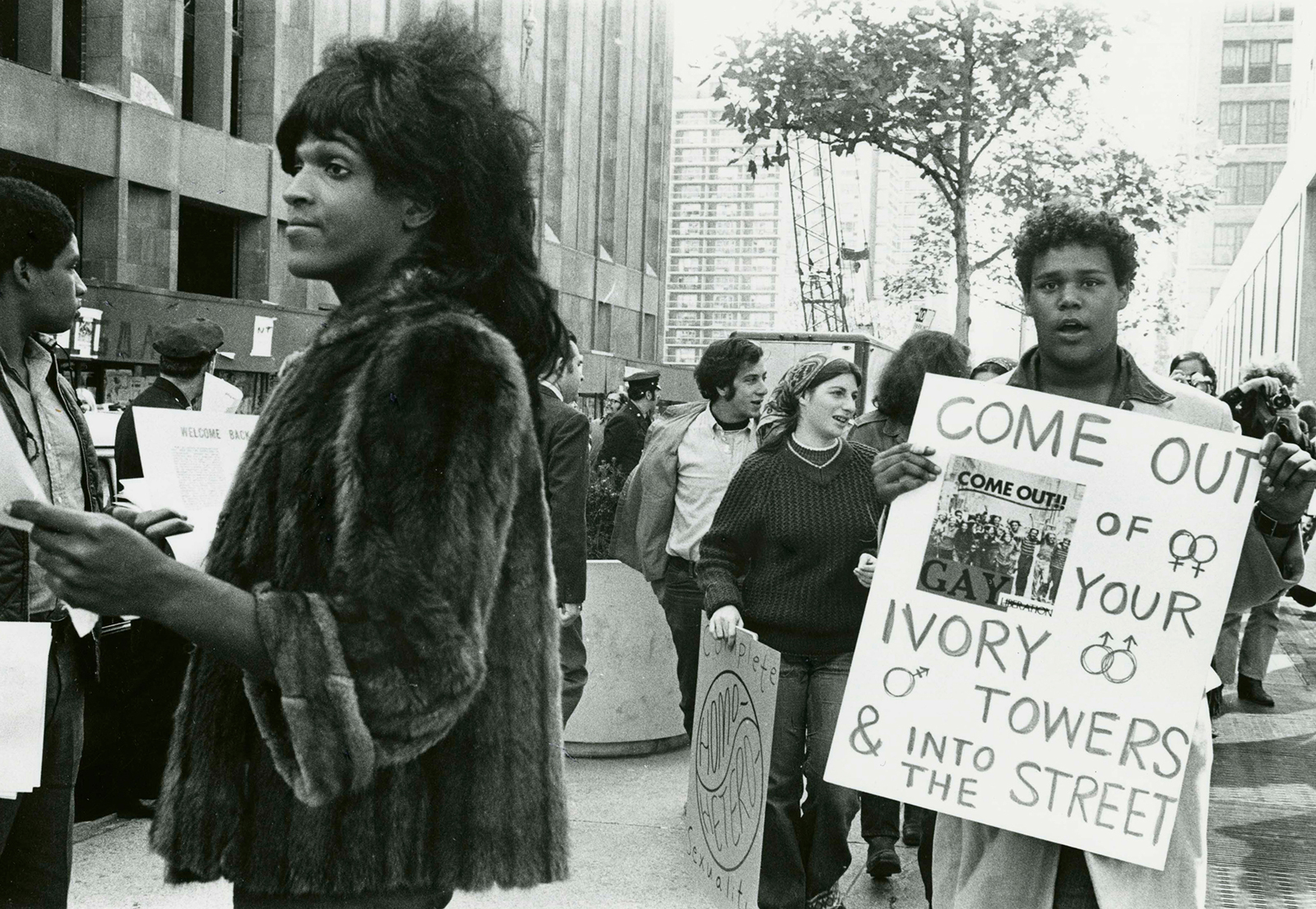 Pride is a Black-Led Protest

This June, we’re looking back on the legacy of Pride. It began in the late 1960s, when LGBTQ2SIA+ community started pushing back against police-led oppression.

The uprising at Compton’s Cafeteria in San Francisco kicked off when a trans woman resisted arrest by throwing coffee on a cop, as recounted in the documentary Screaming Queens. Three years later, The Stonewall Riots continued the fight thanks to leaders like Marsha P. Johnson and Sylvia Rivera.

Ever since, the Pride movement has continued as protests, demonstrations, and community-led events that center the human rights of all trans, queer, bisexual, gay, lesbian, intersex, two-spirit, asexual, and gender-variant people worldwide.

The Effing Foundation for Sex-Positivity supports efforts to demilitarize, defund, and dismantle the US police system. We offer full solidarity with the Black community and recognize that dismantling systemic and institutional racism is necessary to affirm the fundamental human rights of Black people.

The United States is a country that was founded on violence against Black people and the exploitation of their labor. From the start of colonization through the present day, violence has continued to be used against Black people as a means of control and oppression through many institutions, including the law enforcement system, healthcare system, education system, and nonprofit industry.

At this time, we ask our non-Black supporters and allies to educate themselves about the history of racism in America and the ongoing Black struggle for human rights; and to offer direct financial support whenever possible.

Please consider offering direct support to the following Black LGBTQ2SIA+ people and projects, which have been previously funded by us. Donate at any time through Network for Good; put the name of the project you’re giving to under “designation.”

Wishing health and safety to you and yours,

Like what we're doing? Make a tax-deductible donation and support us via Amazon Smile.